Is Drupal 8 really faster than its predecessor? 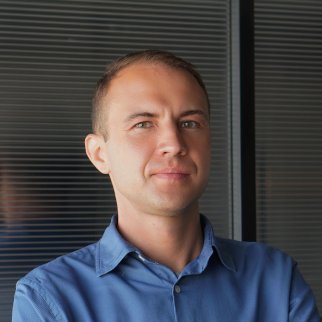 I have been told recently that the times when Drupal 8 was slow passed long ago, that increased number of abstractions in Drupal 8 doesn't affect its performance, and that Drupal 7 hook system worse than Drupal 8 events in terms of speed. When I don't believe, I measure and encourage others to do so. Alright, let's benchmark Drupal 8 and Drupal 7 one more time.

I use Chrome Dev Tools -> Application -> Cookies to get the auth_cookie_key=auth_cookie_value pair.

And here are the results...

rps - number of requests per second (the more, the better)

Thanks to @marcvangend for encouraging me to test this configuration.

Now let's look at the results...

Although Drupal 8 has demonstrated a performance boost for anonymous requests on Minimal profile without cache, all other experiments have shown that Drupal 8 is still significantly slower than Drupal 7, unfortunately. A couple of ideas on why you may not feel this difference:

I understand that the results of my tests may not align with marketing strategies of Drupal service providers and other affiliated people, so I don't expect you to share this post or thank me. But despite this, I know deep down you appreciate my efforts )